Even before his untimely death, it was quite apparent that Michael Jackson was having his moment in fashion (most notably witnessed in the recent Balmain collections). Now that he’s left us, the sartorial tributes will surely escalate. 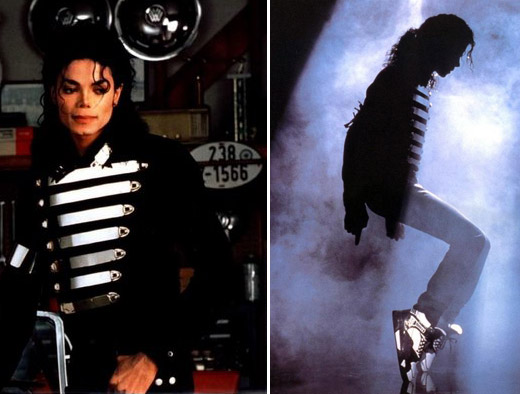 The fall fashion lineups have taken a cue from his 80s style with sequins, military jackets, skinny silhouettes, exaggerated shoulders and excessive zippers. They seem to be everywhere you look. And, you can bet that Michael is looking down from a much more clear vantage point than his closely-guarded life allowed him to, finally realizing that his legacy will live on forever with bits and pieces of his contributions scattered throughout our fashion and music. 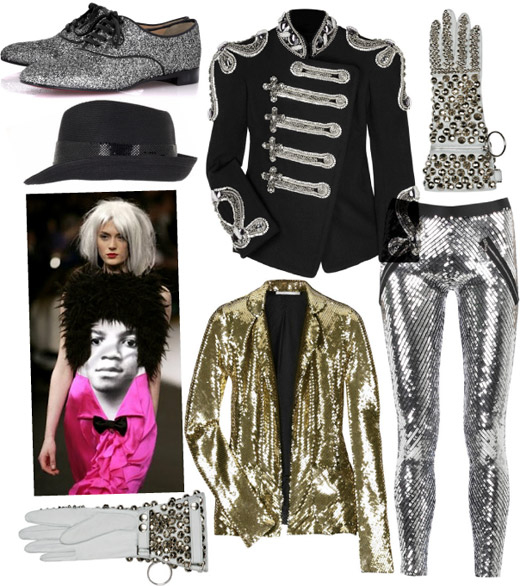 Michael’s fashion sense was brilliantly translated to a female perspective in a Grazia layout shortly after his passing (below images courtesy of delightful). Each look is clearly referencing key moments in his career yet it doesn’t feel dated. The new versions of the 80s and 90s themed outfits have been updated and cut to reflect the current landscape of fashion. Still, the influence remains poignantly on target. 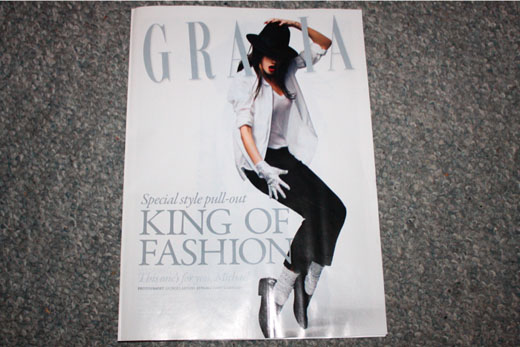 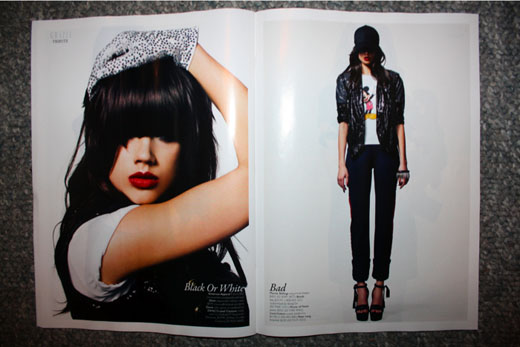 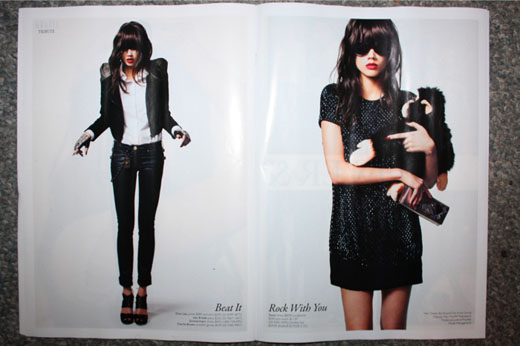 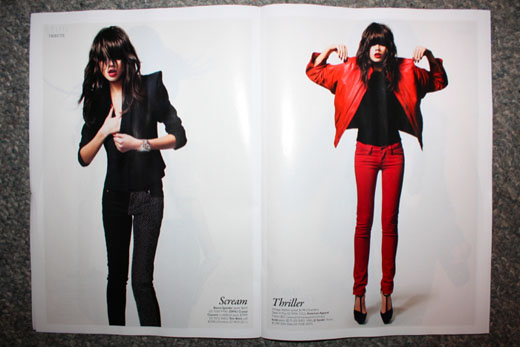 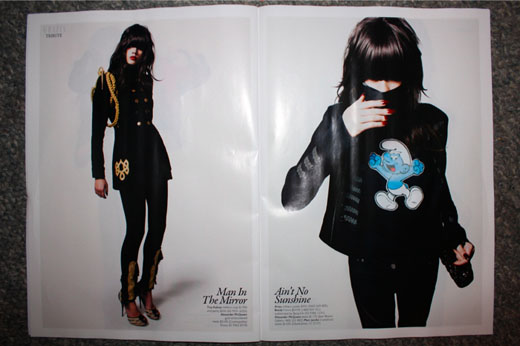 In his later years, Michael was often spotted in pajamas and baseball caps but too often he wasn’t given enough credit when he made the effort, stepping out in of-the-moment fashions from top houses including Balmain and Givenchy. He was one of the very few celebrities, male or female that could wear an item directly off the runway and into real life (well, as real as it could be for someone with his level of fame). 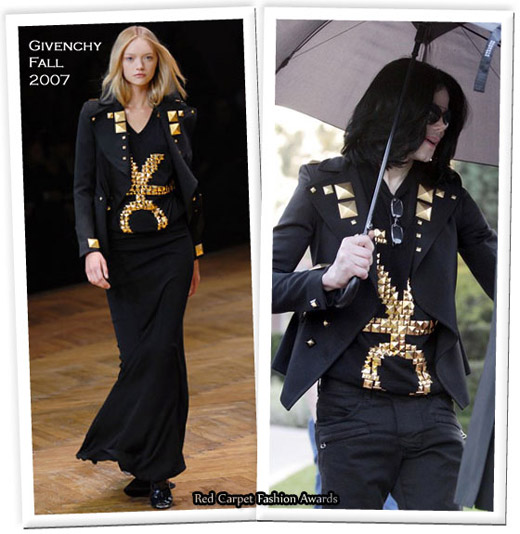 A studded Givenchy jacket for a day out with the kids; mixing and matching seasons of Balmain; he was still in touch with popular fashion. And it makes sense that he was since it was heavily referencing his style. 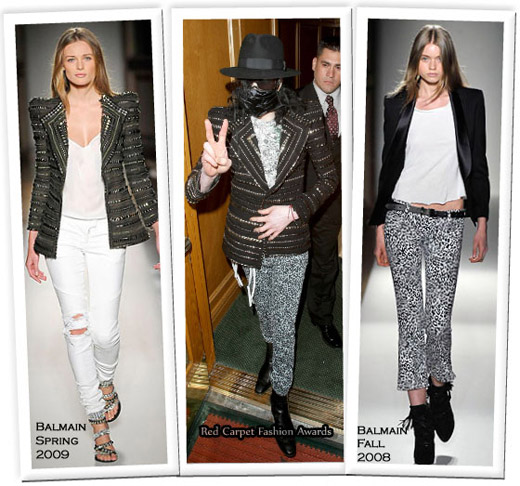 He had a knack for interpreting fashion that is rare. The clothes never wore him. He wore sequins better than anyone else. Liza, Liz and Liberace had nothing on him. Even when he was wearing an extreme costume (gold lamÃ© and space inspired for instance), we didn’t think twice. He could make the truly outlandish garb seem somewhat wearable. Maybe it was because we didn’t really think that he was from this planet anyway. 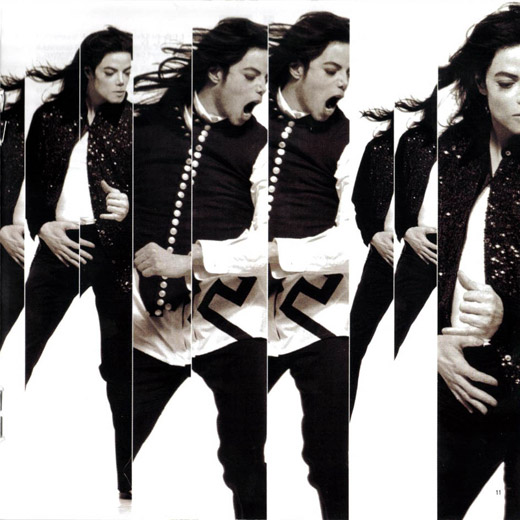 Image via The Cold Cut.

The true innovators of fashion always seem otherworldly (Isabella Blow and Anna Piaggi come to mind). They couldn’t possibly be human. They aren’t like us. And then, one day when they are no longer alive, we realize that they were human all along.