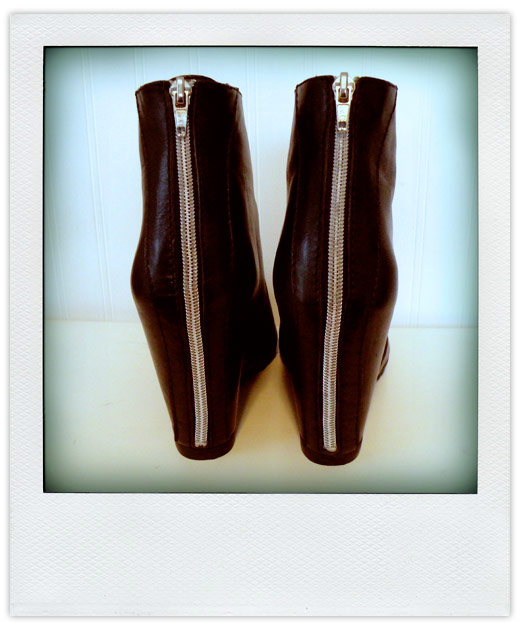 I had to have them. Basically, these boots are a sleeker version of my Dries wedges. A pair of short and practical black boots are something that I’ve desperately needed since my beloved BCBG boots (circa 2000!) have been dying a slow death. 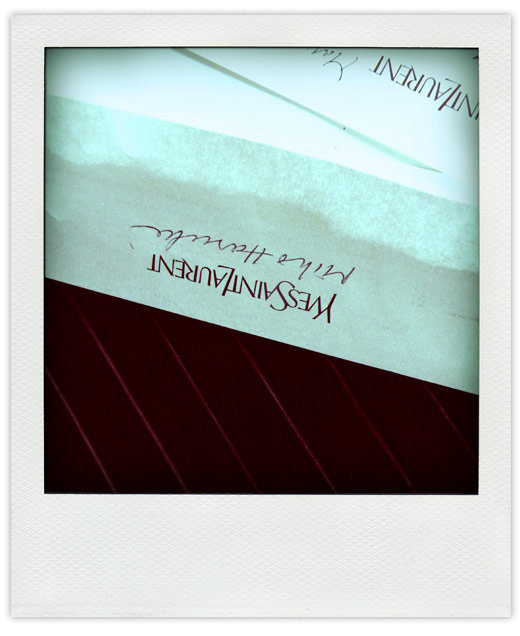 It’s always nice to receive real mail. The lady that assisted me at the YSL boutique in Honolulu a few weeks ago just sent me a sweet personalized letter on the best stationery ever. So cute! 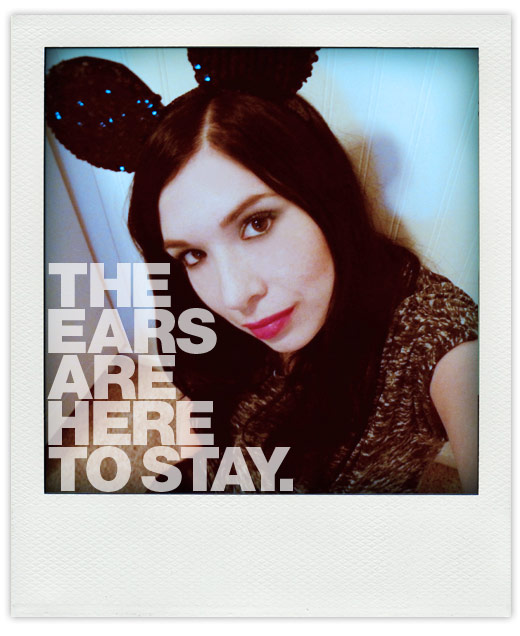 Going to Disneyland earlier this month was really exciting, but at the same time it made me miss the overwhelming size and number of parks at Disney World. I haven’t been since 1994, but later this year, I’m gonna try to pull off a pilgrimage to Florida with my dad. Sidenote: The first time I went to Disney World in 1992, I got to see Captain EO featuring Michael Jackson! I might be a little biased, but they should totally start screening it again.

Phone calls from Star, ridiculously funny chats with Gala about reality shows, sneak peaks at Helvetica necklaces, hard cider with dad at the Kennedy School, rediscovering old clothes, stumbling upon a favorite new designer and getting super good feedback on a project I’ve been working on for the last few weeks….