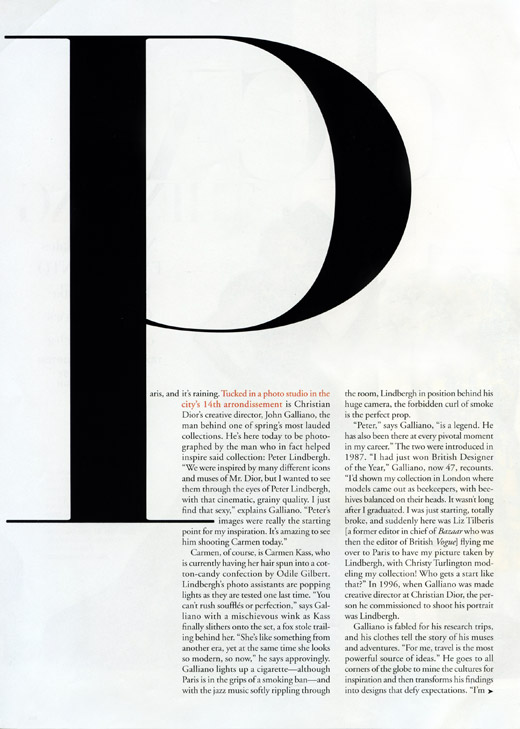 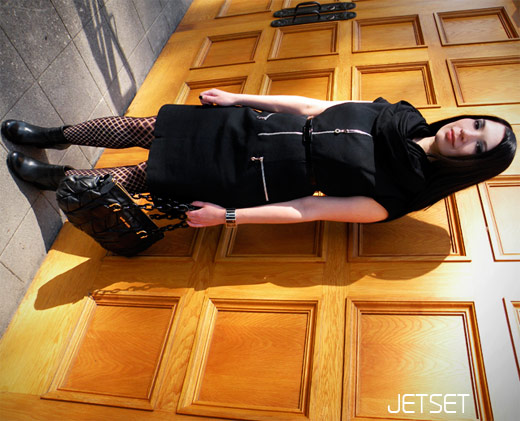 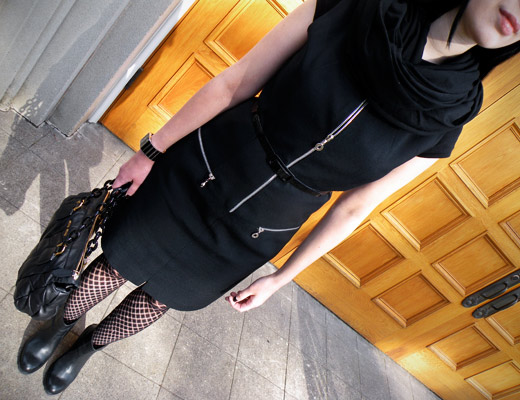 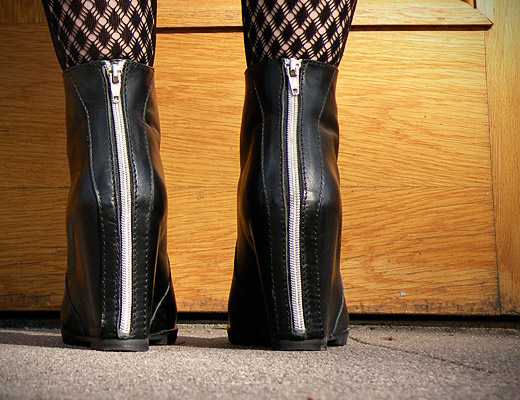 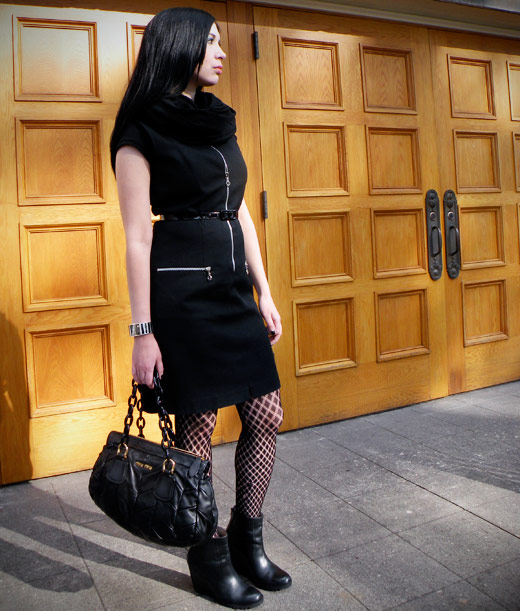 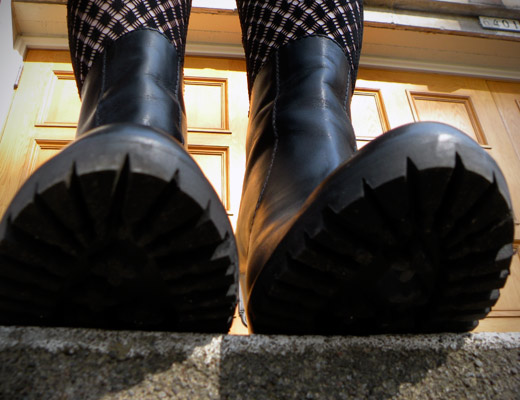 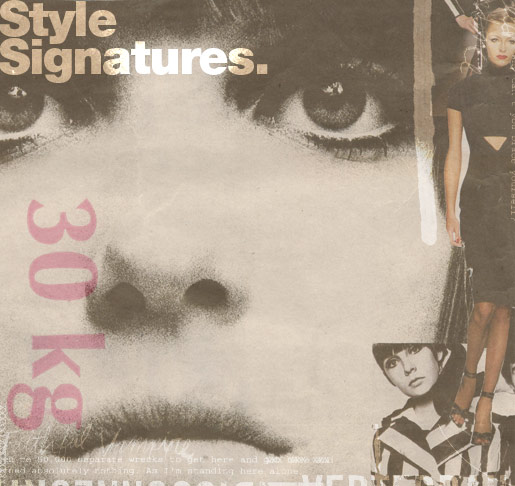 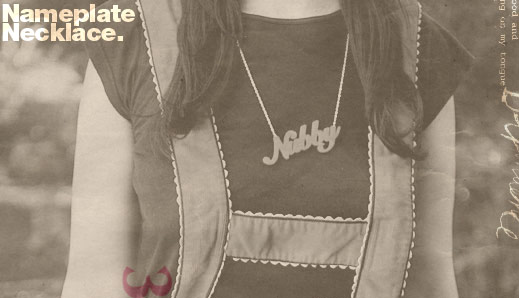 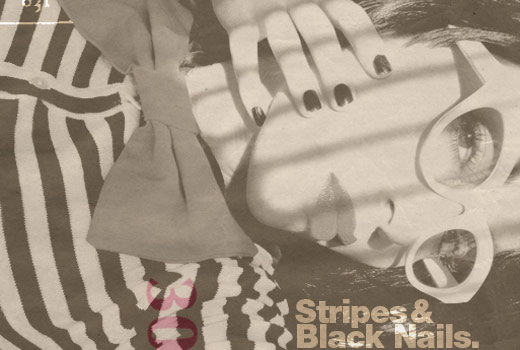 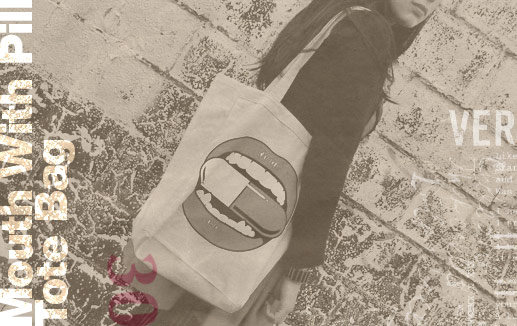 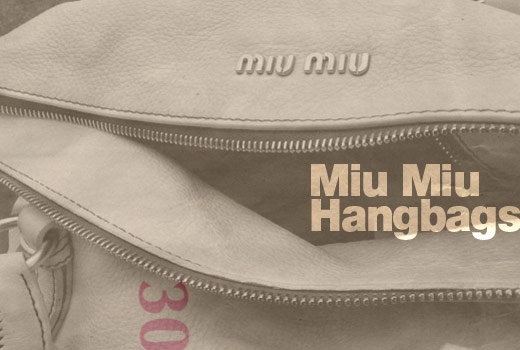 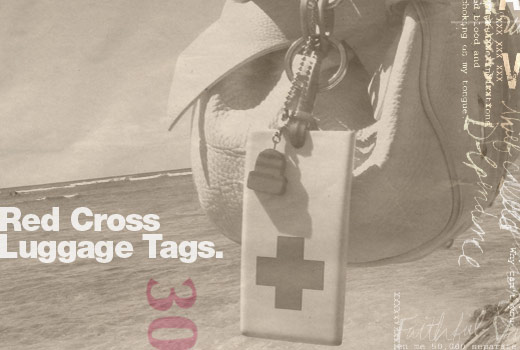 These red cross luggage tags hang from my bags and get a lot of the clichéd “Are you a nurse?” comments. Why the obsession with the red cross? That’s another story…. 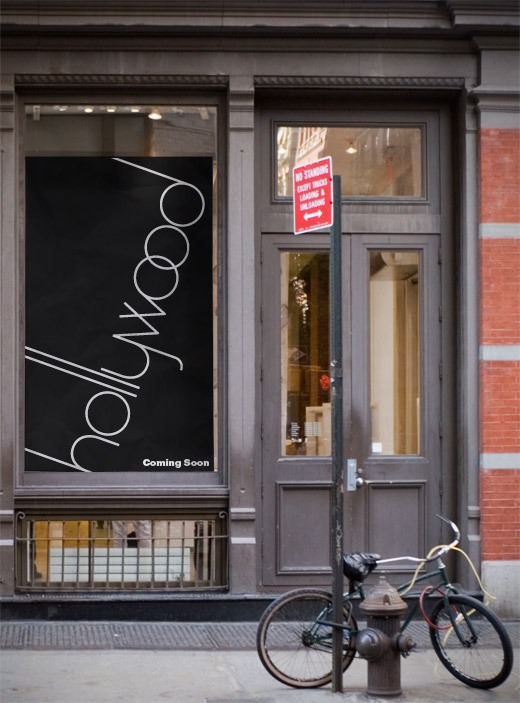 I’m currently working on a line of shirts featuring my favorite places to visit. Traveling + typography = ♥. 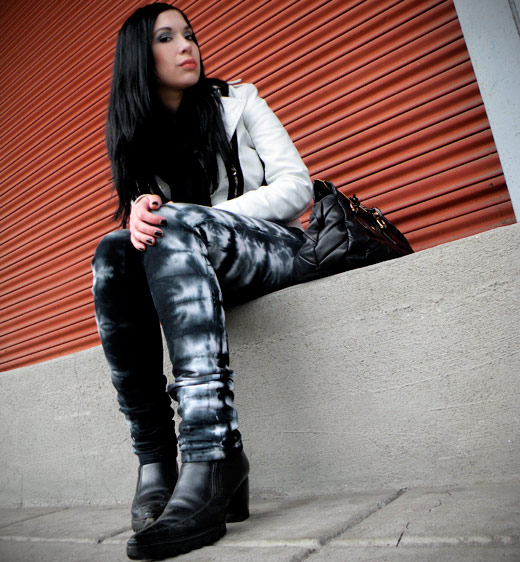 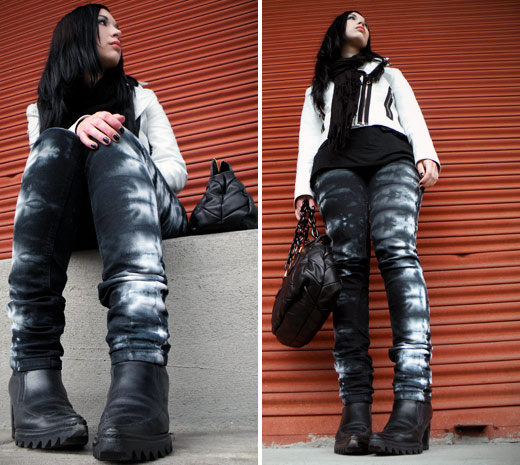 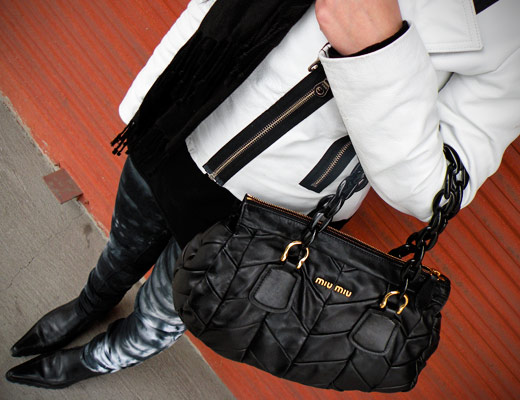 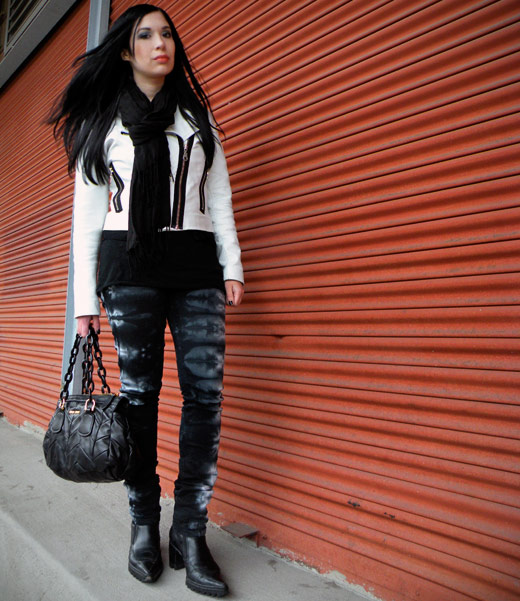 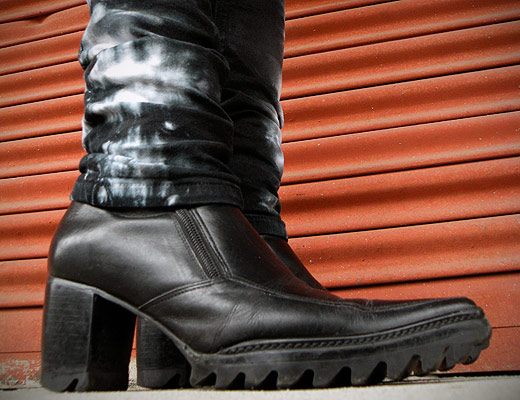 It’s been pouring all day. When it’s raining this hard, I tend to leave my good shoes at home and wear my Harley boots (with crazy custom treads!) instead. The look I’ve been going for lately is sort of a worn-in take on what I thought the future would be…if that makes sense.