Shock of the New: White Glasses 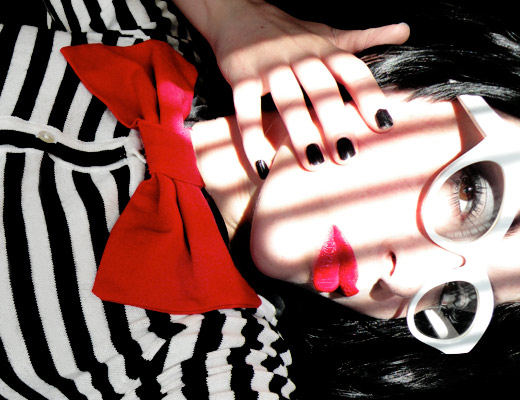 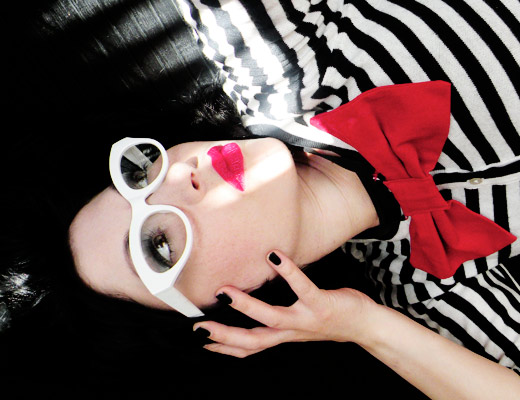 A few months ago, I was contacted by Daedalus Howell, a man of many talents who seamlessly balances careers in writing, radio and producing / directing / acting in films. He was in need of a logo that summed up these various forays yet also managed to symbolize his name (which could be complicated to grasp for some upon the first viewing).Â 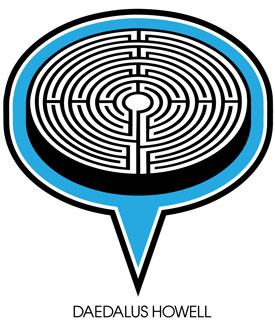 One of the final logo options for Daedalus
Â

As you can guess, this was not an easy challenge, but Daedalus (being a writer) was able to communicate exactly what he has looking for through detailed emails. The consensus we eventually came to was that he wanted a logo that was timeless, open-ended (could easily be used for representation in all of his professions) and also stood for his name.

In Greek mythology, the Labyrinth was an elaborate structure designed and built by Daedalus for King Minos of Crete so it made sense to reference it in his logo.

Once the labyrinth piece of the logo puzzle was figured out, I moved onto deciding which shape could hold it yet contribute to the overall message. I decided to use a talk / thought bubble to symbolize Daedalus’ writing and radio careers.

When designing a logo, I try to keep these thoughts in mind:

1. Can the logo be repeated to create a pattern? Focus on symmetry in the design if possible.Â 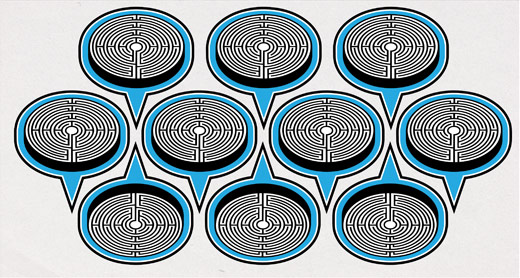 2. Are the shapes of the logo simple enough that itâ€™s easy to interchange colors and other small details if necessary? Below, I made subtle changes with dark and light grays and the typefaces:Â 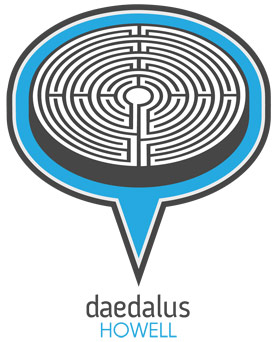 3. If thereâ€™s text accompanying the logo, does it have the potential to look dated really fast? I try to stick with classic Serifs and very basic, clean sans serifs. My favorite sans serif options are Avant Garde, Helvetica Neue and Avenir.

Also, it should be noted that we decided upon a secondary logo option for when Daedalus needs to put more emphasis on his name:Â 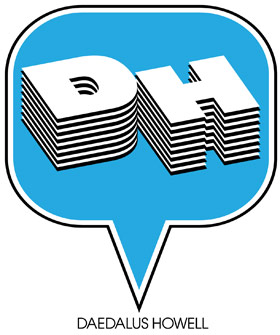 A special thanks to Daedalus for being a dream client and allowing me to feature him!