Wow, this week has flown by! But, I do have some fun news to report; Apartment Therapy just featured me on their site and we’re scheduling a house tour very soon! 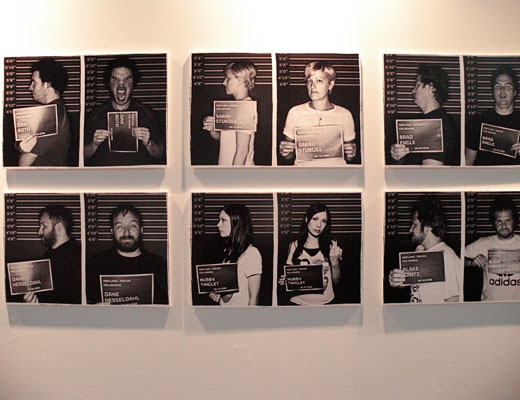 Last Friday at the Nemo Design semi-annual meeting, someone had the brilliant idea to unveil pictures of the new employees in a mug shot format. As you can see, we have quite the cast of characters. The next day, they were posted in the hallway! What do you think my offense would be? Shoplifting? Loitering?! 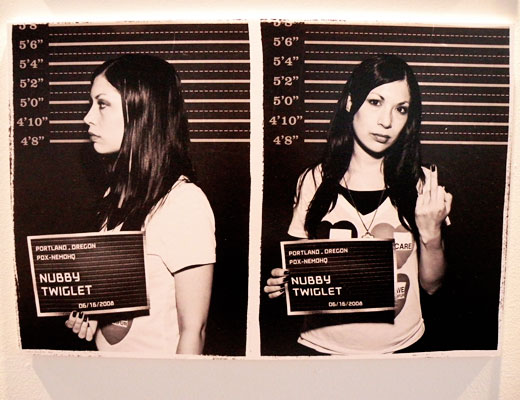 On Sunday, I took Lee and Smokey to the Nemo picnic in Sellwood. Since Nemo has boats, we were set up near the water. There’s nothing like a catered barbecue! Of course, right when I finally decided that I would go for a boat ride, the engine flooded! 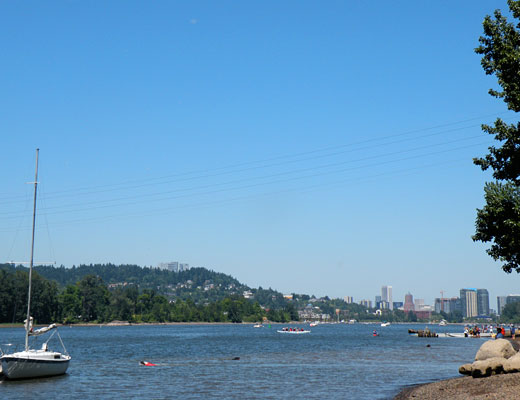 In totally random news, Lee designed a rock poster for Emmylou Harris. I’m not normally into country music, but I was lured in by a comp ticket. We ended up parking on a steep hill about a half mile from the concert and I had to hike through winding trails and other brush in heels to reach the show. This was on the way down, where I have a half walking / half jogging motion going on while I try to keep my balance!

Luckily, all was well once I got ahold of a massive elephant ear. It was at least as big as my head (and sooo tasty)! 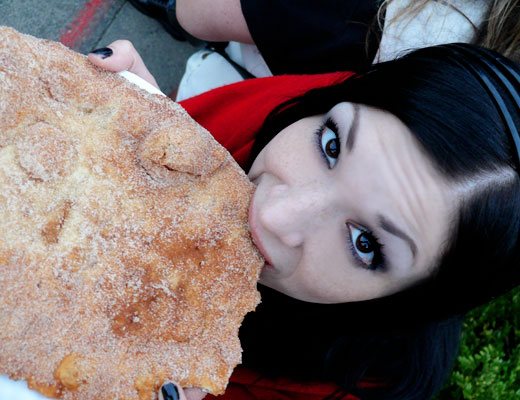 Here’s my work computer; as usual, I’m on a total Herb Lubalin kick! 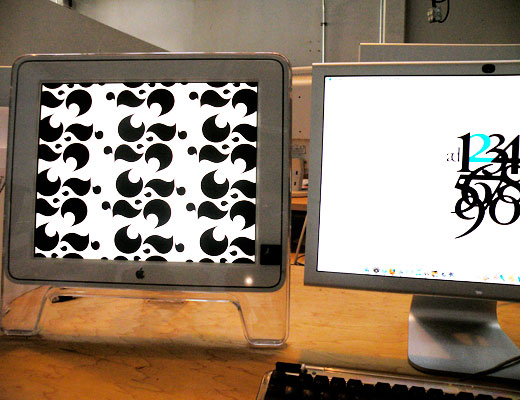